Originally named Our Lady of Guadalupe, St. Mary, Fontana, was established on April 18, 1939, as a Mission Church to San Salvador, Colton. Fr. King was the first pastor, although Fr. Gene Lakawski of the Resurrection Fathers became the first resident pastor in 1943. The first church, with a capacity of 200 to 300 persons, was located on Slover Avenue. Fr. Ernest Sack purchased five and a half acres on Jurupa and launched a building fund campaign for a new church.

Fr. Steven Porter continued the building campaign until construction could be begun in 1999.

The next pastor, Fr. Clif Marquis, S.T., supervised the completion of the project. With a seating capacity of 1,200, St. Mary Church today is home to a multicultural congregation consisting, not only of Native Americans and citizens from all over the United States, but of people from Mexico, Central America, The Philippines and several African nations.

In 36 ministries, St. Mary presently serves the parish, the community of Fontana and the poor people of Tijuana. 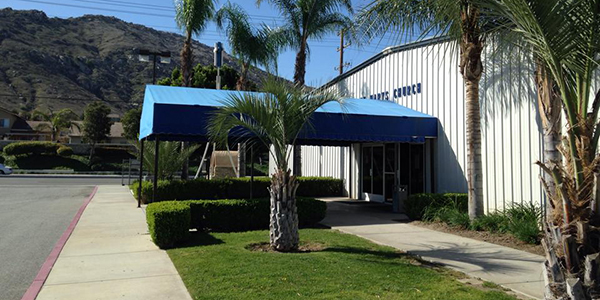